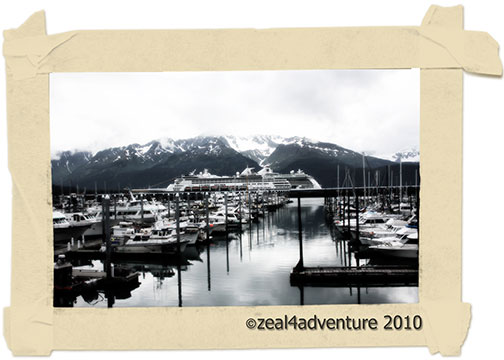 Happy and pleased, we bid goodbye to the Ryndam recognizing the tail end of a wonderful adventure.  We took a cab to Moby Dick Hostel, our home for a night and there we slept once again on dry land. 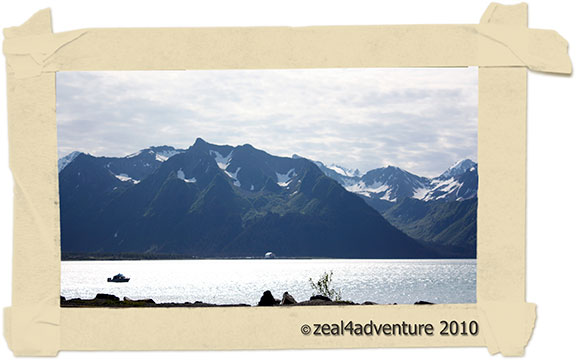 Seward is a picturesque town sandwiched between the Kenai Mountains and the water of Kenai Fjord National Park.  It is one of Alaska’s oldest and most scenic communities.

A little bit of history

It was named after the US Secretary of State, William Seward, who negotiated the purchase of Alaska from Russia.

In the 1903, John and Frank Ballaine and a group of settlers arrived to begin construction of a railroad.  The Alaska Railroad was constructed between 1915-1925 and Seward was developed as the ocean terminus and supply center. 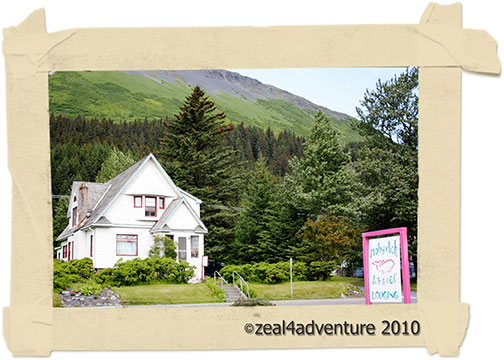 And what do you know?  Just in front of our humble hostel is the Ballaine House, one of the oldest home in Seward.  It was built by Frank Ballaine, the brother of Seward’s founder.

By 1960, Seward was the largest community on the Peninsula.  Tsunamis generated after the 1964 earthquake, also known as “The Great Alaska Earthquake”, destroyed the railroad terminal and killed several residents.   Fast forward to present day, tsunami warning signs are seen in most street corners. 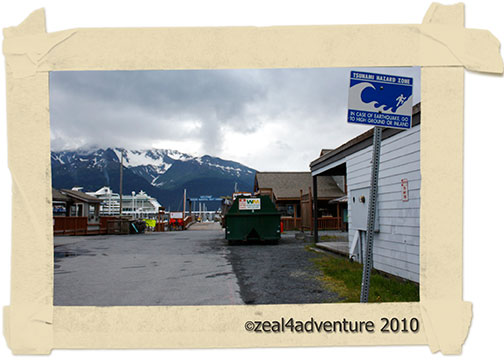 We spent 2 days in Seward, more than enough time to explore the town fully.  Here’s what we saw on our walks through town. 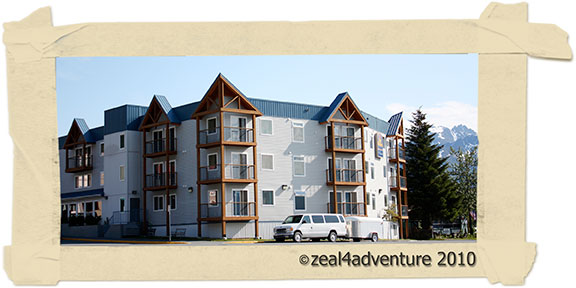 Van Gilder, one of the oldest hotel in town 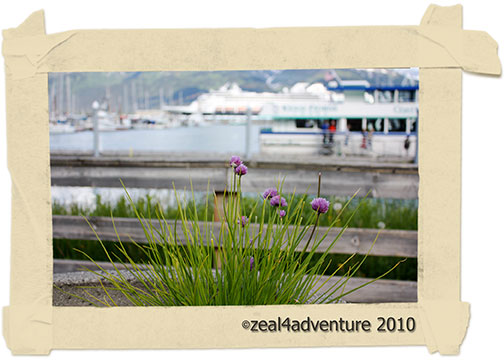 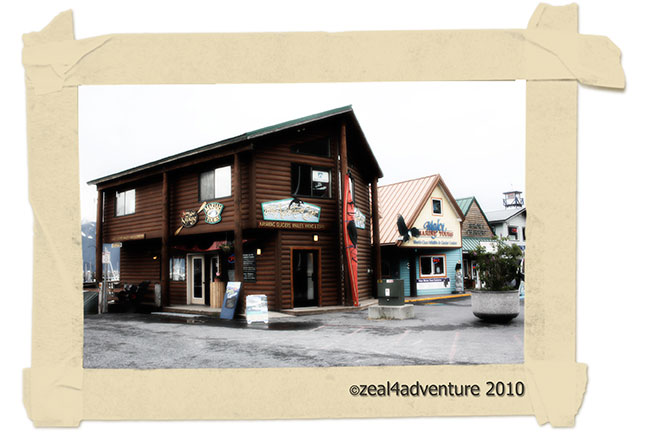 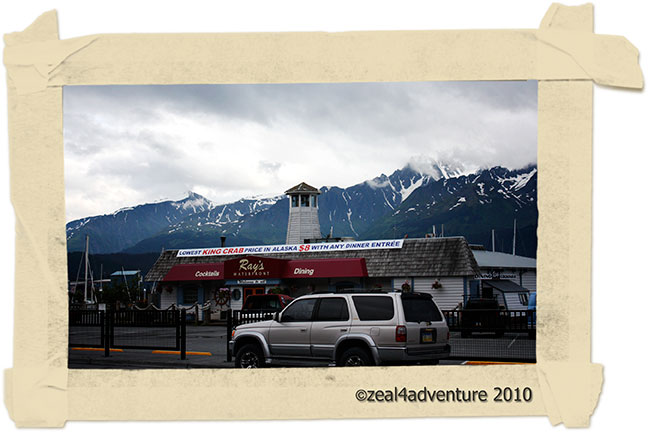 King Crab for $8!… obviously where we dined!  Who could ask for more? 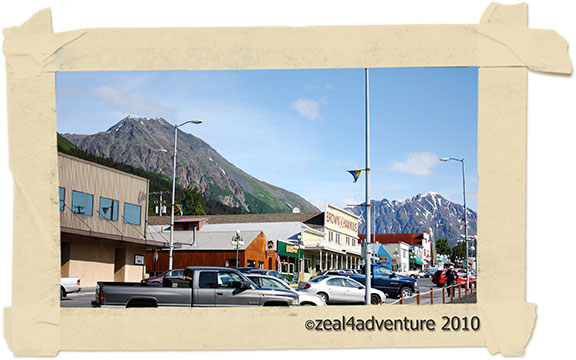 For more scenes from around the globe, visit Scenic Sunday.