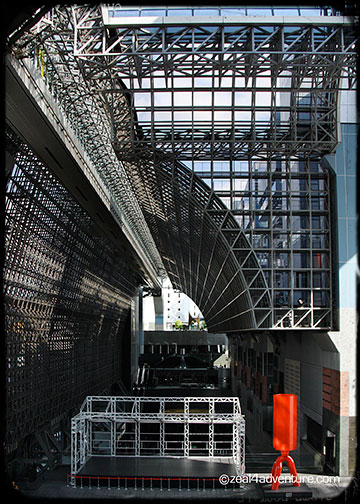 It is a feast of steel and glass with a concave shape interior that opens to the sky, massive with a 60-mile long atrium and 171 steps of stairs.

With a hotel, a shopping mall, a movie theater, a department store, a food court and 2 tourist information centers in one roof, the Kyoto Train Station is a splendid example of modern architecture and somewhat controversial when it was built in the mid ‘90s.

It is, nevertheless, a chic way to enter or leave Kyoto.

It has an old fashion charm to it, but I am partial to traveling by train because not only is it easier on the budget, it is also less of a hassle and more flexible in terms of schedule.  However, purchasing train tickets and finding your way around stations can be confusing if English is not spoken fluently.  We believe that being there a day before to get the tickets and familiarize ourselves with the place makes it less stressful on the day itself.

And spending the morning at the incredible Kyoto Train Station was enjoyable.  With the essentials done and over with, we explored the building.

The Cube is a shopping mall that starts at the basement and goes all the way up to the 11th floor.  Kyoto Ramen Koji is on the 10th.  It is a “ramen alley” with seven different ramen shops and a coffee and dessert station.  Choosing a place was a daunting task – never thought ramen could be so complicated.  So we decided to choose the one with the longest line – the popular one, we thought.  The problem was we needed to order through a vending machine, which was all in Japanese.  The restaurant staffs do not speak English and therefore, could not explain the process.  We finally chose Hakata Ikkousha because:

a) girl at the door knew some English.

b) they had the 2nd longest line

It was a long line… really!

c) it also has an English name and it promises to make people happy with their dish. 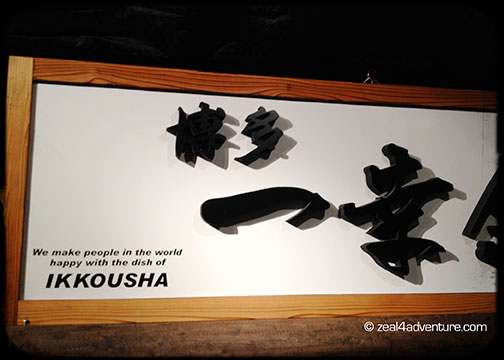 No way of comparing, we decided that the ramen we had was fantastic, though I could go without the rice with fish roe, which came as a set for  ¥1,000.

The pork literally melts in the mouth; the broth flavorful and the noodles are al dente.  It could be, by far, our cheapest meal in Kyoto. 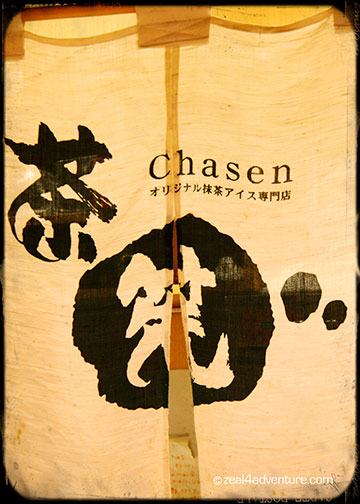 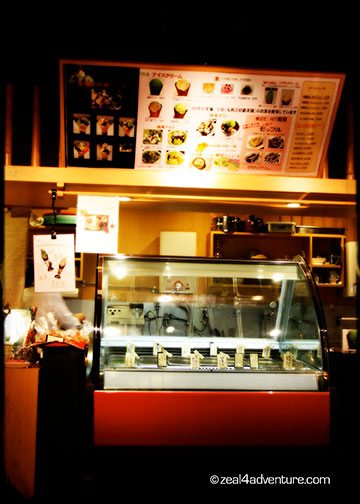 On our way out of ramen alley, I could hear the desserts at the corner ever so softly but persistently calling my name.

Thank you Chasen, for calling out to me.  You did not disappoint.  The mochi was exceptional.

11 thoughts on “The Train Station and The Ramen”