Officially the Republic of China (ROC), Taiwan is an island of unexpected beauty with each corner of the isle blessed with its own unique scenery. The capital, Taipei is one of Asia’s most beautiful futuristic cities with Taipei 101, most notable for its feats of engineering, towers majestically on its skyline. 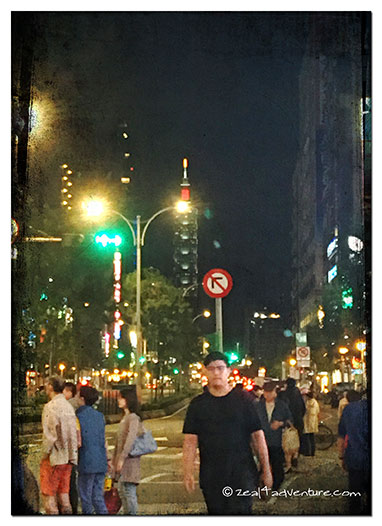 Eating in Taiwan comes close to Japan or Seoul. It has an incredible food culture with a vast array of Chinese food and local delicacies on offer. Traveling around the island is relatively straightforward albeit the lack of English can be a challenge sometimes.

My recent trip back to Taipei after 8 years was easy-going as I had my parents in tow.   We took things slow and spent most of our time in the capital with only a day trip to nearby Keelung. Here’s sharing with you the highlights of our trip.

Family friends, who are Taiwanese locals, hosted our best meal. Robin’s Teppanyaki at the Regent Hotel in Taipei is, by far, the best meal we had during this trip. 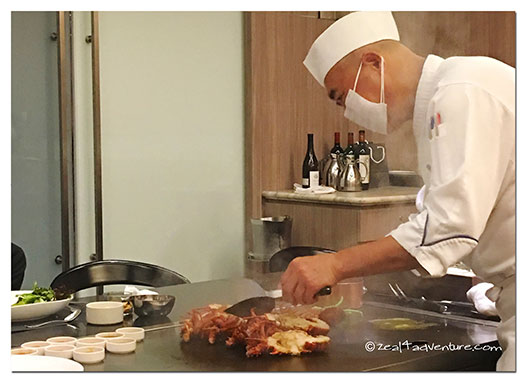 We were served perfectly grilled fresh lobsters, tiger prawns, and steak. The other best meal we had was not as elaborate and in fact a simple Taiwanese meal. Also recommended by the same friends, Du Hsiao Yueh was an excellent representation of traditional Taiwanese cuisine. 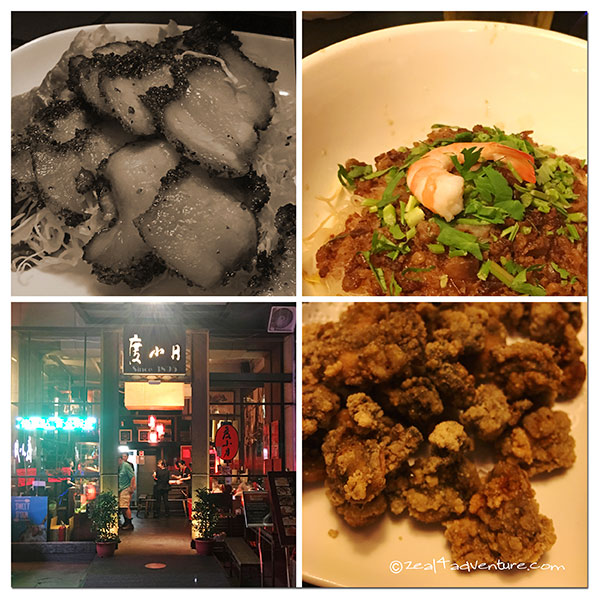 A staple in Taipei well known for its Dan Zai noodles and other conventional everyday dishes. The minced pork used in the noodles also goes well as rice topping as the secret is in the minced pork recipe. Another dish worth mentioning is the fried oysters. More of our Taipei food experience here. 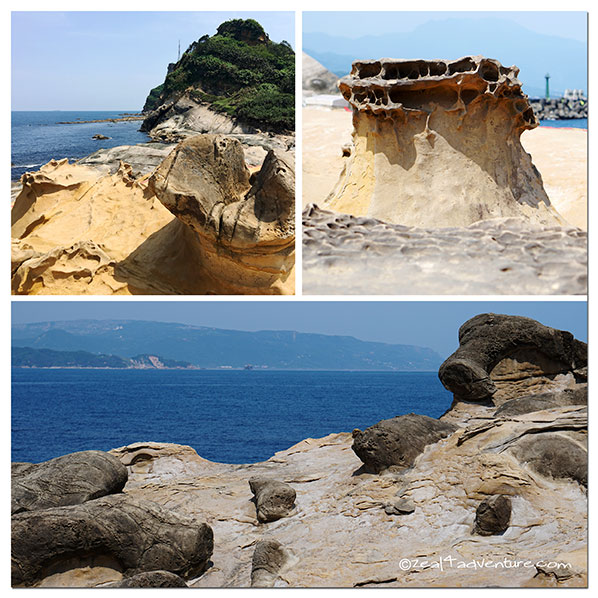 Just an hour away from Taipei, Yehliu Geopark is a pleasant day trip to make especially if your visit is short.

A park of natural wonders where rocks carved by years and years of wave cutting and weathering forms a stunning geological landscape. 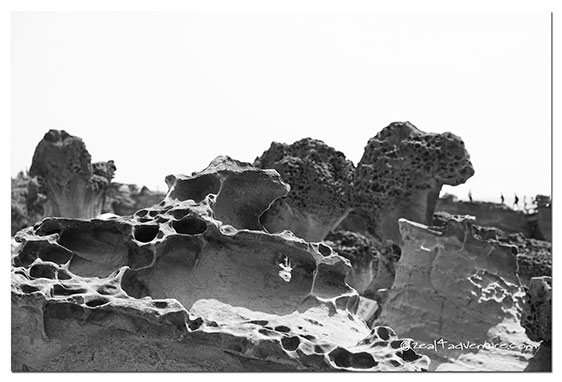 The park is home to some unique formations which were named according to how they look or resemble like the iconic “Queen Head,” Fairy Shoe, Ginger Rock, to name a few. 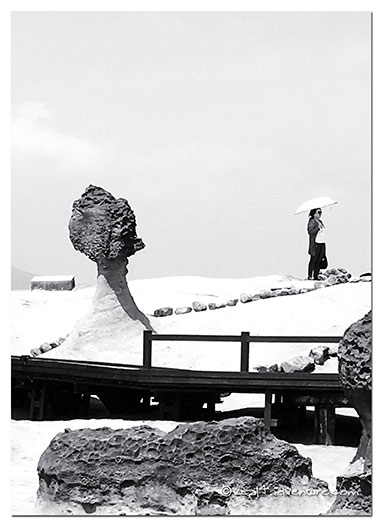 The cape stretches out to Yehliu Village of Wanli District.

After the leisurely walk, we headed to Jiufen for lunch. 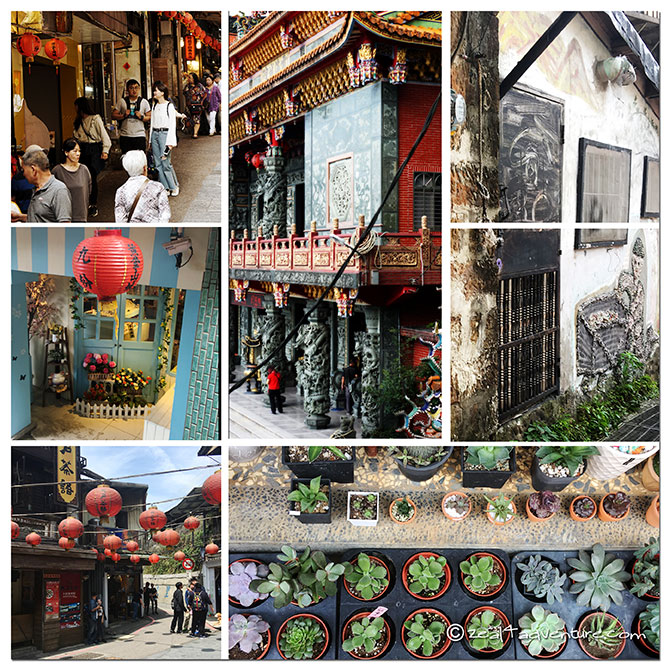 The decommissioned gold mining mountain town initially built by the Japanese is now a maze of lanes and alleyways that run up and down the slope of the hill filled with food stalls and tea houses. 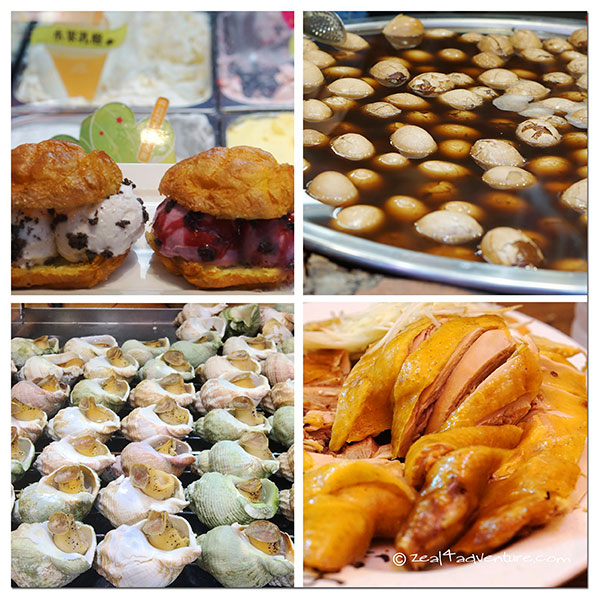 This Taiwanese village near Keelung has become a food destination known for its Yuyuan (taro balls) dumplings, Fishball soup, and other Taiwanese favorites.

Not to miss is the National Palace Museum. This award-winning museum has over 700,000 ancient Chinese Imperial artifacts and artworks making it one of the largest of its type in the world. Most of the collections are high-quality prices collected by China emperors. The excellent selection of China art makes it an essential stop to those interested in history and arts. Many of the exhibits were once displayed in Beijing’s Forbidden City and subsequently moved to Taiwan during the Chinese Civil War in 1933. 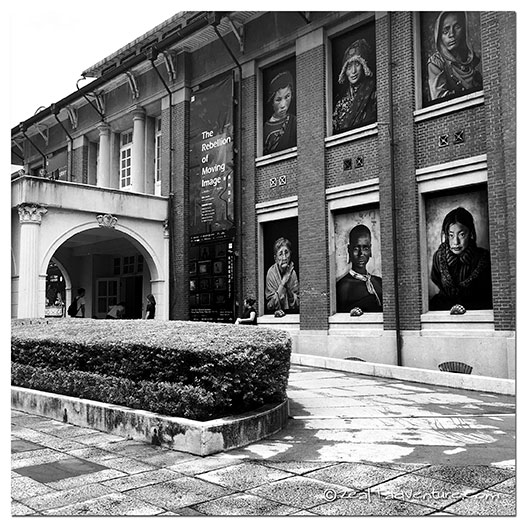 Another fascinating museum one might consider while in the city is the Museum of Contemporary Art. MOCA is housed in a historical building and is home to some captivating modern art. The building was built during the Japanese rule in 1921 for what later became Jianching Elementary School. At the time of our visit, we caught Steve McCurry’s solo exhibit curated by Leo Chanjen Chen, ‘S Wonderful/Making Pictures. 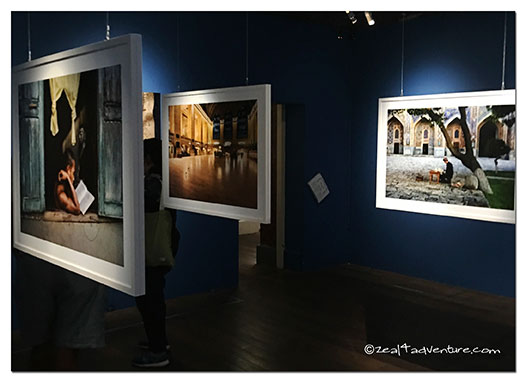 How to get to Yehliu and Juifen: Click here or here or book a day tour here.