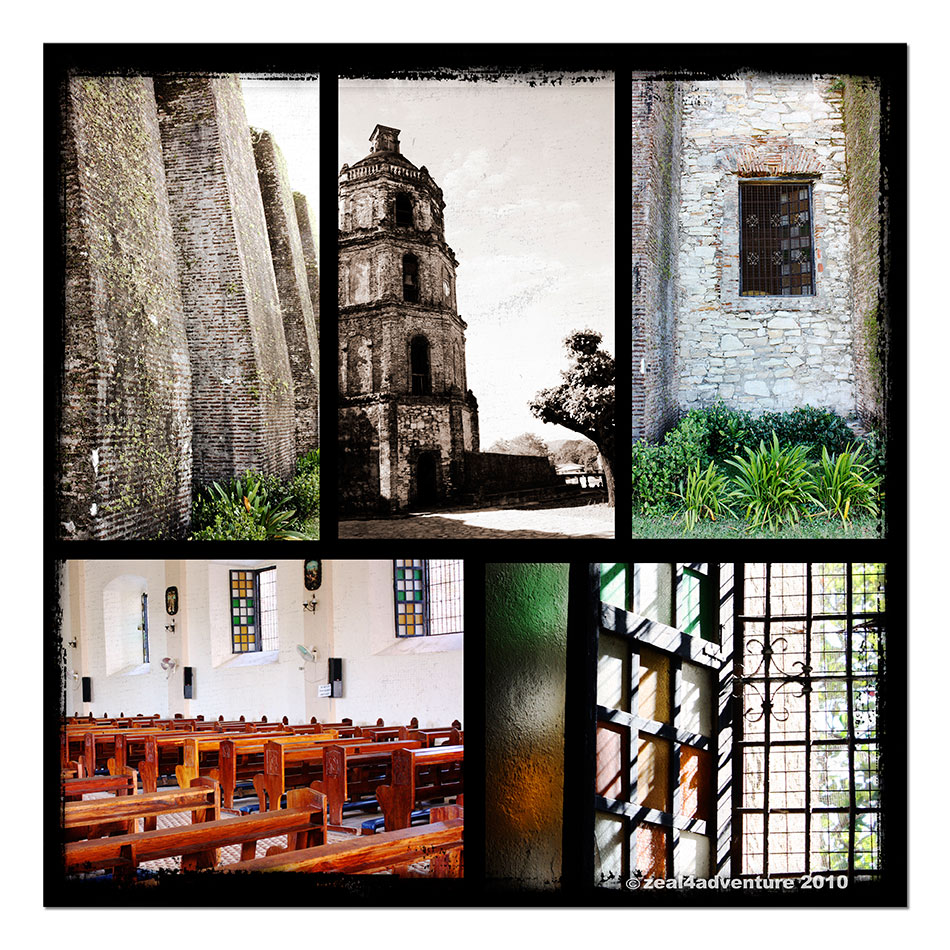 Along the western coast of the Ilocos Region, an hour drive south of Vigan is the town of Sta. Maria.  Somehow the Spaniards like building churches on top of hills because again on top of a hill overlooking the town, the blue sea and the verdant fields nearby is another World Heritage Site, the massively baroque Sta. Maria Church.  Built in 1769, this church was used as a fortress during the 1896 Philippine Revolution.  The church’s façade is not impressive but more striking and quite unique is the tower that is slightly tilted. 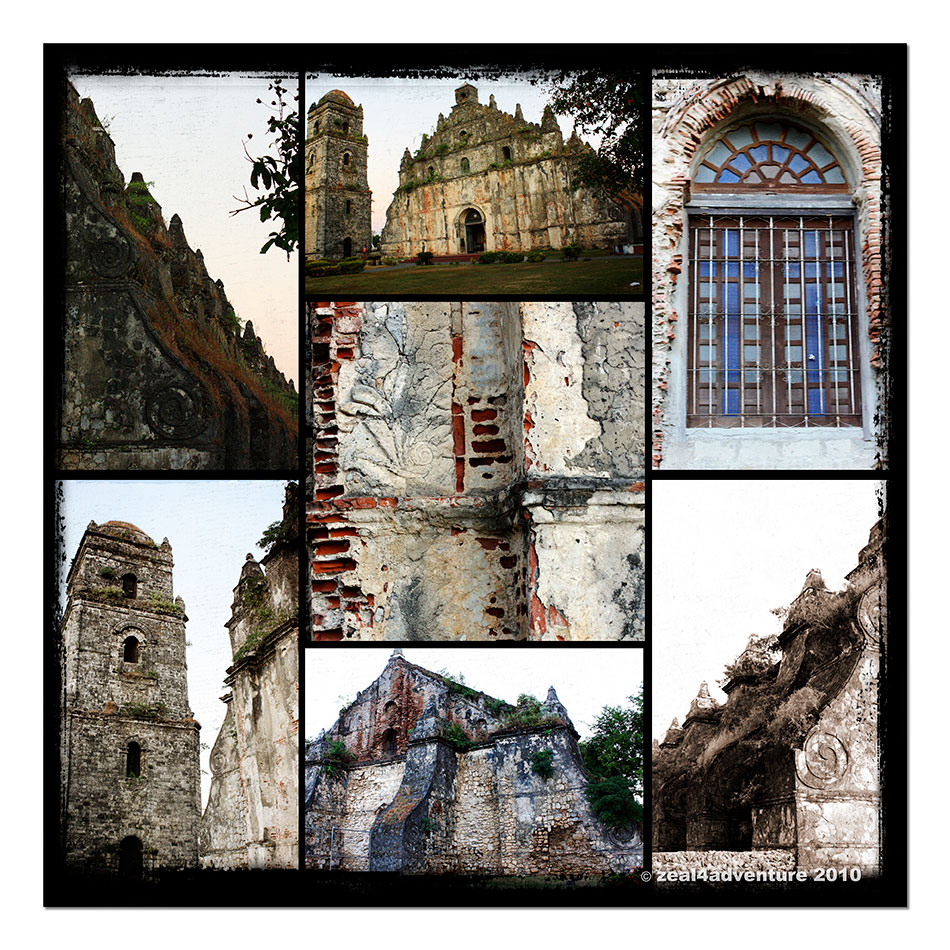 Is also popularly known as Paoay Church visited by many due to its interesting architecture.  A unique example of Filipino architecture from the Spanish period, the main distinction though are its buttresses which supports its walls, 3 meters thick, from earthquake.  For that reason, it was cited as one of the most outstanding “earthquake baroque” structure.  Aside from its function however, I think the buttresses add a very Asian touch, almost reminding me of Balinese architecture.  The church is an example of east meets west architecture (Filipino, Asian and Spanish) which is uniquely Filipino, I think.

I hope you enjoyed Ilocos as much as I have.