“We must see this” and so we did.  What sealed the deal for Cadiz to be part of our itinerary besides Anton’s family were actually the horses.  And if you too love horses, this you must not pass up. 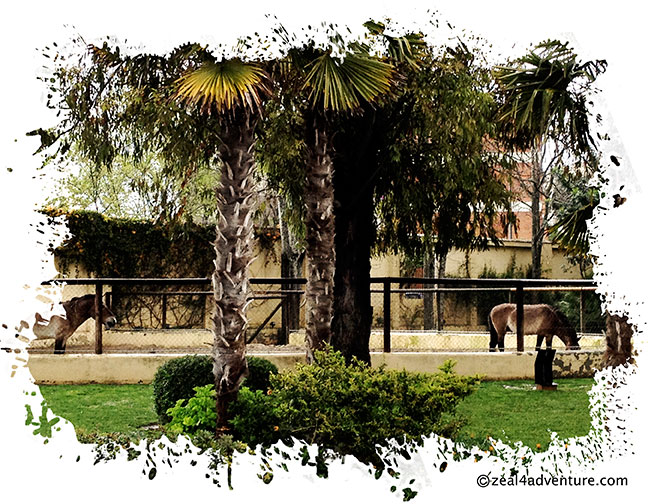 Jerez de la Frontera, a municipality of Cadiz, lies in a fertile upland region on the southern edge of the Andalusian plains, between sea and mountain.  This fertile land that surrounds the city produced some fine wines and sherry that has given rise to some of the most prominent families in the area.  This wealth enabled them to invest on impressive stud and bull-breeding farms all around the city. 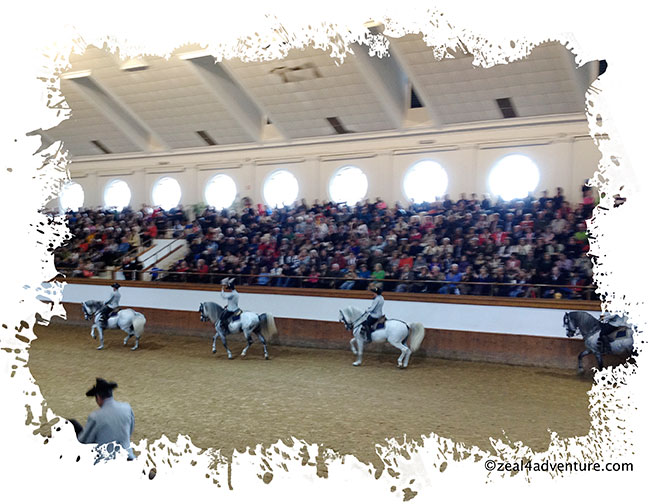 And for breeding the famous and the beautiful Andalusian Horses, Jerez became the cradle of Spanish horsemanship.   Beautiful, docile, and gentle, the purebred Spanish horse impresses with its sculptured beauty of noble bearing and natural high action.  Extremely elegant, naturally graceful in its rhythmic pace, and extraordinarily beautiful, the PRE (Pura Raza Española) is a horse breed from the Iberian Peninsula with 3,000 years of history.  It has been known for its deftness as a warhorse and was prized by nobility. 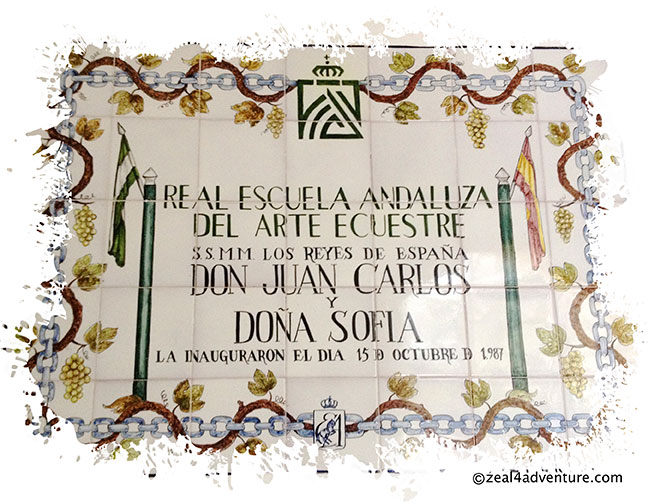 One of the best places to learn more about these beauties is in the Royal School of Equestrian Art or the Real Escuela Andaluz del Arte Escuetre, a riding school comparable to the world-famous Spanish Riding School in Vienna. 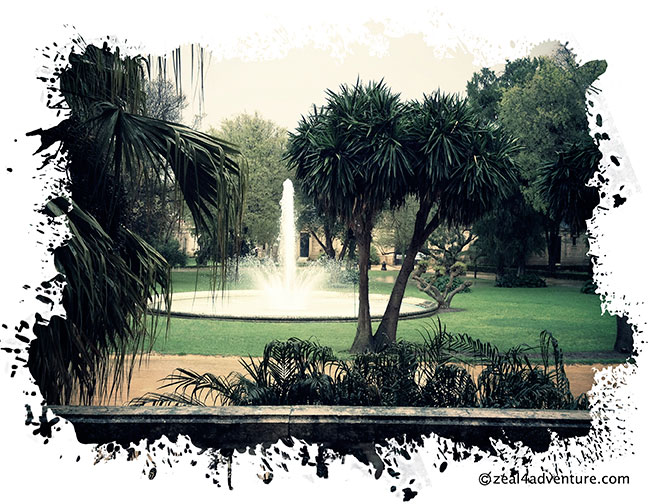 A beautiful garden surrounds the premise.  A 19th-century palace, the Palacio de las Cadenas, serves as its headquarters and visitor center.

And whatever else you do, make sure to catch its equestrian ballet show entitled “How the Andalusian Horses Dance.”

To the beat of traditional Spanish music, the horses perform complex and arduous movements with effortless grace and control.

For one reason and one reason only – Franco Dragone’s spectacular water-based show staged in an almost circular theater they call “theater-in-the-round”.

As we entered, we were instantly drawn to the magnificent center stage where the acrobatic stunts, beautiful lighting and creative use of water takes place. 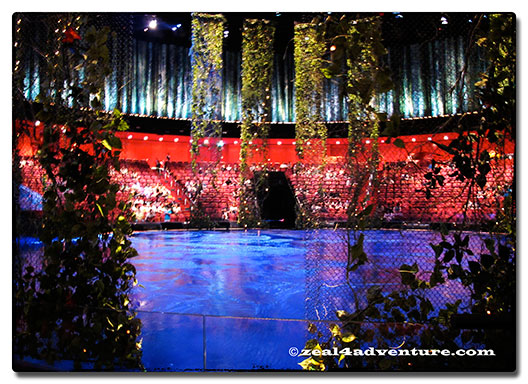 The House of Dancing Waters is the centerpiece of the newest integrated resort in Macau – City of Dreams.

It tells of a princess and how a handsome, brave stranger tries to save her kingdom and free her from the clutches of her cruel stepmother. Of course they fall in love in the process.

Typical Cinderella story of sort but you forgive the mushy storyline for the outstanding performance and theatrical artistry.

The stage shifts from aquatic to solid dry floor with the help of 8 ten-ton elevators.

Colorful fountains surround the princess and the stranger

Installed and cleverly used on stage were more than 200 automated fountains.

Clever use of water spray and lights to create snow.

And the most spectacular, as far as I’m concerned, was the motorcycle stunts.

One could not help but admire these daredevils for their preciseness as they do their stunts in a small and confined stage.  I cringe as I watch them fly into the air, one after the other, sometimes at the same time even – I can only imagine how fatal a mistake could be.  This alone is worth the effort and the price.

Believe you me, this show will not disappoint.  Running since September 2010, this impressive water show is worth the trip to Macau. 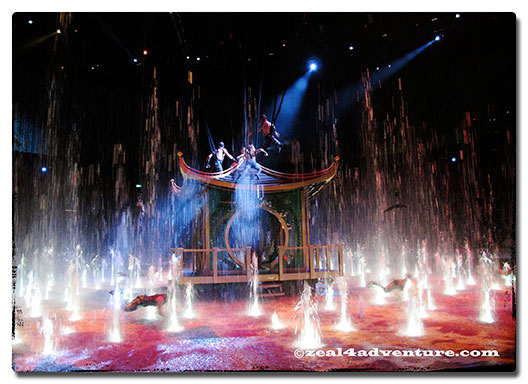 Different hotel packages of nearby hotels are available or if budget is a concern, you may opt for cheaper hotels outside the complex,

there are free shuttles every 15 minutes plying the downtown Macau-Taipa route.   The shuttle stopped just outside our hotel.

Before or after the show, make it a point to have dinner at Beijing Kitchen, just outside the theater.  Good food guaranteed.  We enjoyed a splendid dinner of Fried Pigeons and Baby Cabbage in Duck Broth. 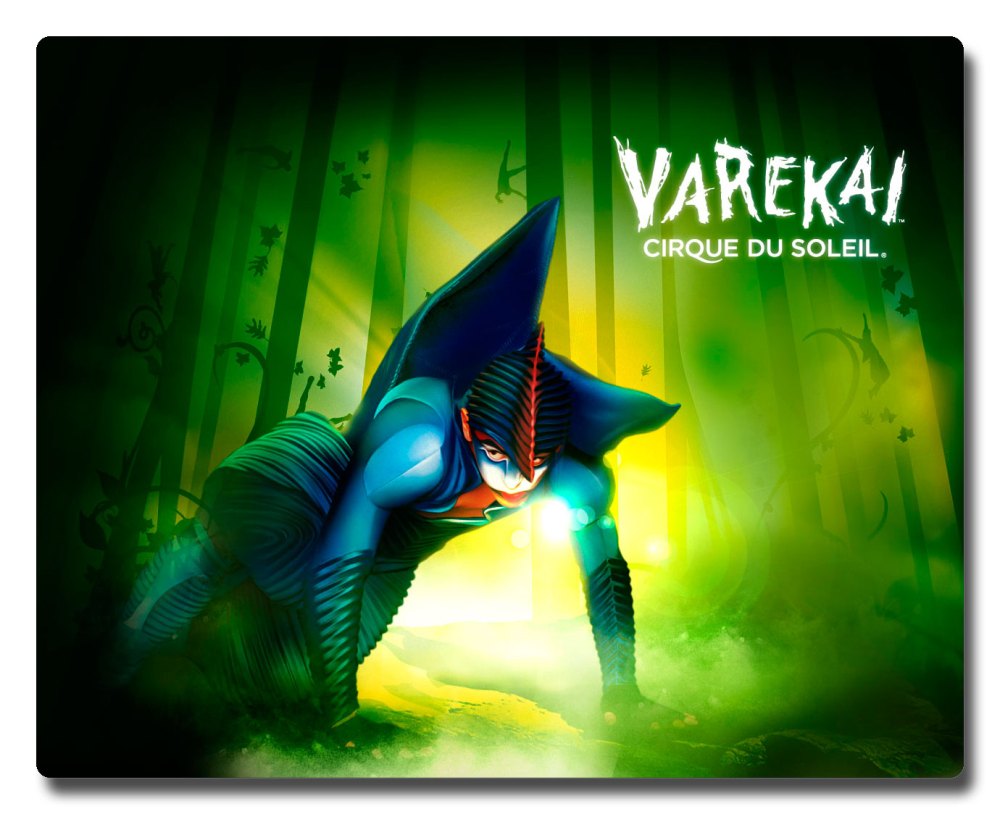 It was a weekend of heavy downpour but we made it to Rizal Park to catch Varekai, a Cirque du Soleil touring show currently staging in Manila till July 24.  All I can say is if you haven’t gone to see it yet, I recommend that you get yourselves some tickets.  It’s worth it.  Having seen Zaia in Macau, I wasn’t sure if a touring group would be as impressive.  The show proved me wrong.  I would like to think that the effort is on par if not more – from the tents to the seats to the stage, not to mention the props, costumes and the cast and crews that they brought with them – quite a production. Known for its mind-blowing yet gracefully choreographed acrobatic stunts, wonderful music and colorful costume, this French Canadian entertainment company has always been more than your average circus act.  An amazing circus show that found its way here is certainly a waste if missed.

We decided to book an overnight at Hotel H20 and check out the Manila Ocean Park the next day.

The hotel is conveniently located inside the Park and is just across the show venue.  Glad we did as the rains did not let up and we actually had to drive from one parking lot to the next or end up with shoes soaking wet.  The hotel was interesting albeit a bit inconvenient when we had to walk to Manila Ocean Park sans a covered path to get to the hotel.  We booked a Bayview room and we were greeted with this in the morning.   😦 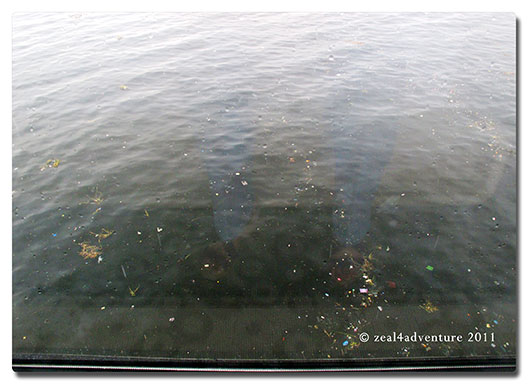 While we’re at it – shows-wise, I mean.  Cinemalaya starts this weekend through July 24.  Looks like an impressive line up of Filipino Indie films that’s showing at the CCP and Greenbelt 3 theaters. 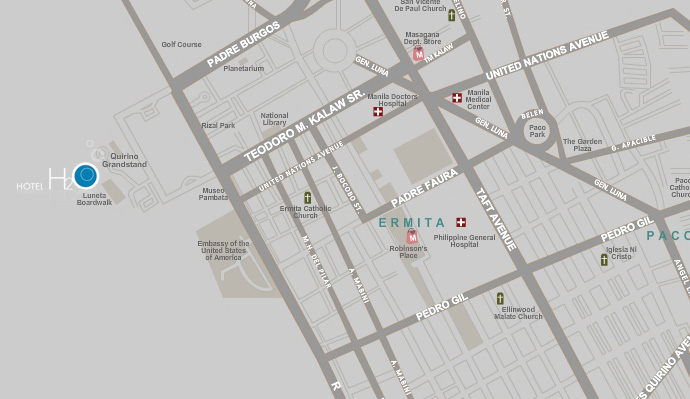 Cirque du Soleil.  Oh yes, O Manel was part of the lure but this 90-minute mega production was one major reason why I found my way back to Macau.  The award winning creation that began with a group of street performers in Quebec is known the world over for its innovative shows.  Zaia – the one staged at The Venetian Resort in Macau – is wall-to-wall with breathtaking aerial acrobatics, entrancing special effects and fluid dance and movements, that captivated me from the moment the stage lit up.

So to The Venetian we went just for this.  And while we were there, we might as well explore the much talked about Resort-Hotel that supposedly played a crucial role in transforming this once rural part of Macau – even sleepier than old Macau towns – into one of the biggest tourist destination in Asia.  It is home to Asia’s largest casino with 1,000 slot machines and over 600 gaming tables bustling 24/7.

Never a dull moment, The Venetian is filled to the brim with activities at every turn. 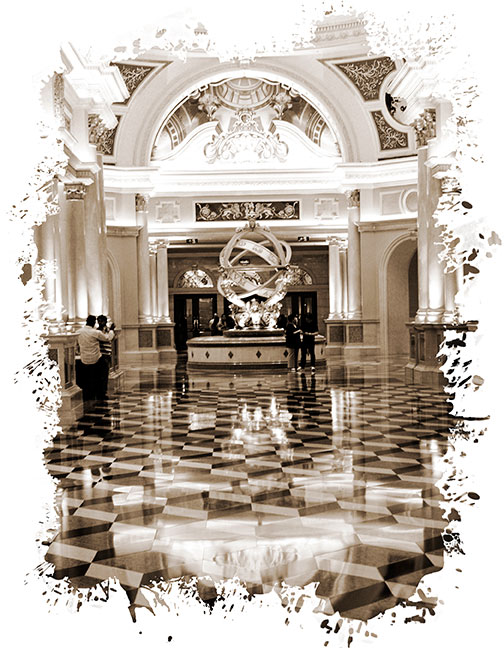 As one enters, one gets transported to lavishness, owing to its décor.  The resort boasts of 19 remarkable restaurants but because we were pressed for time, we settled for the food court, which in itself had quite an interesting selection.

We also found ourselves wandering around, browsing through boutiques and brand name outlets along the Grand Canal Shoppes.

The Venetian sits on Cotai strip, a 5.2 km section of reclaimed land that now links the 2 former islands of Coloane and Taipa in the Pearl River Delta just across from Peninsular Macau.

Complimentary Venetian shuttle buses depart throughout the day from the Macau Ferry Terminal, Border Get and Lotus Ferry Terminal to the Venetian Macau Hotel – Resort.   Sands Casino also provides shuttle buses between the 2 hotels.  For a more up to date schedule, click here.