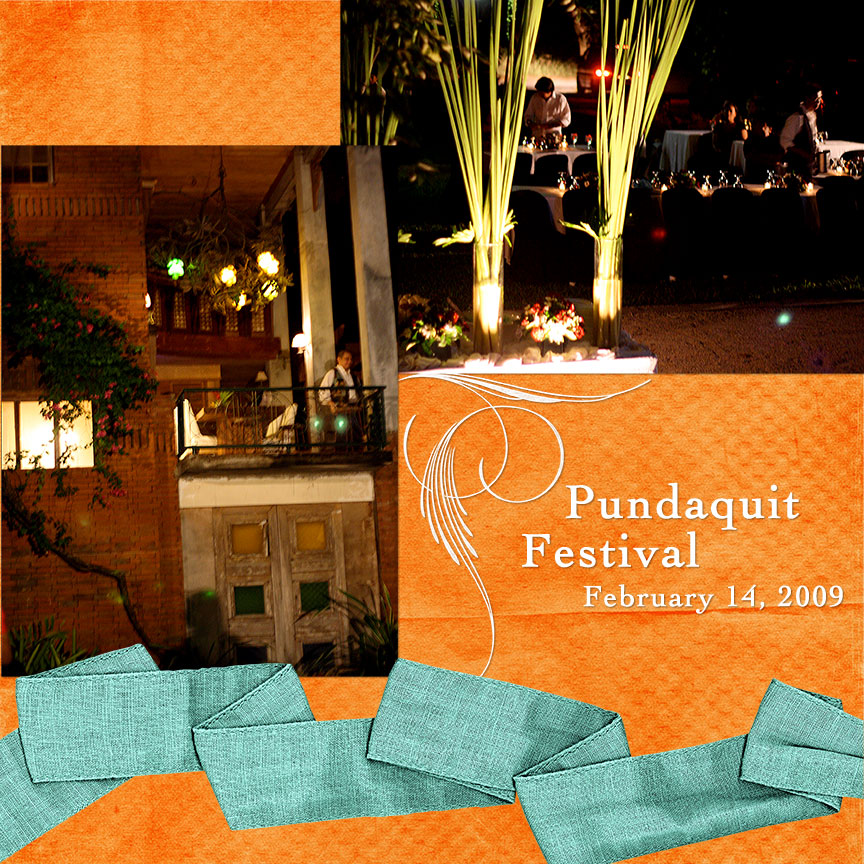 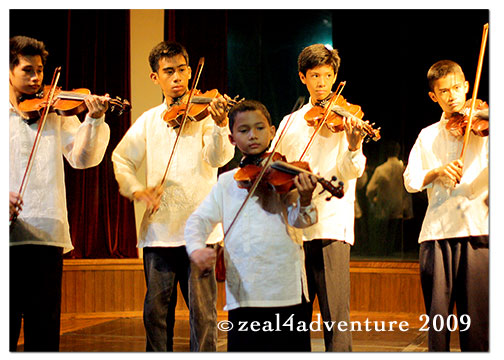 One thought on “WS# 6: Pundaquit Festival”