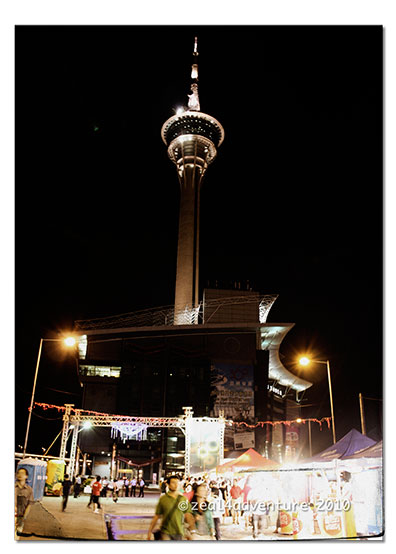 We were at the sea area in front of the Macau Tower early to catch the Annual Macau Fireworks Display contest. 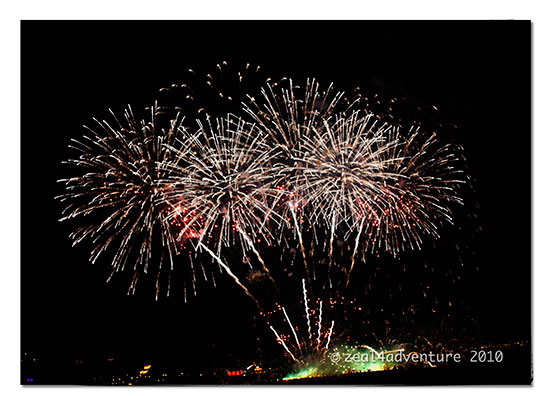 Early birds have its drawback… a long wait.  Its reward however outweighs it inconvenience.  Securing good front row seats afforded great captures of the fireworks and these series of shots of the Sai Van Bridge as the sun sets. 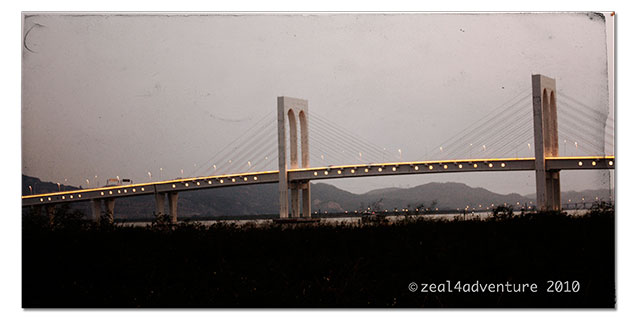 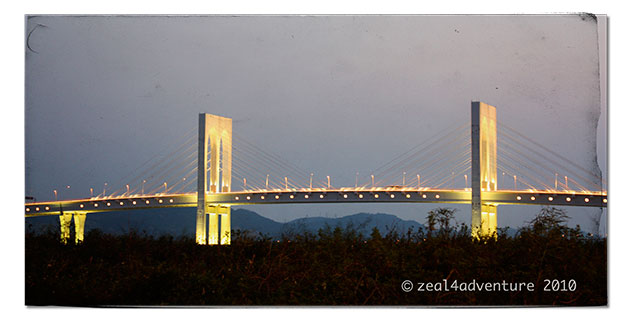 Once considered remote from Peninsular Macau, when they were accessible only by small ferries, the islands of Taipa and Coloane have developed as integrated suburbs since being linked to the mainland by 3 bridges. 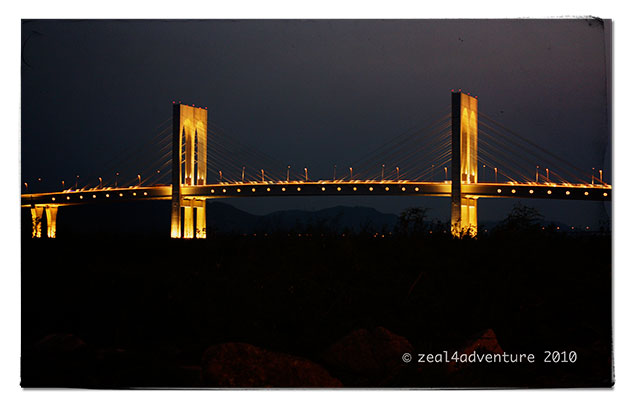 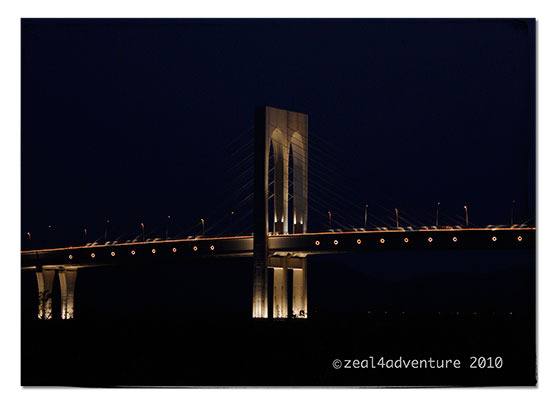 One of them is Sai Van Bridge, opened in January of 2005.  It is the first cable-stayed bridge in Macau.  The double deck bridge has 6 lanes in the upper deck and 4 at the lower deck. 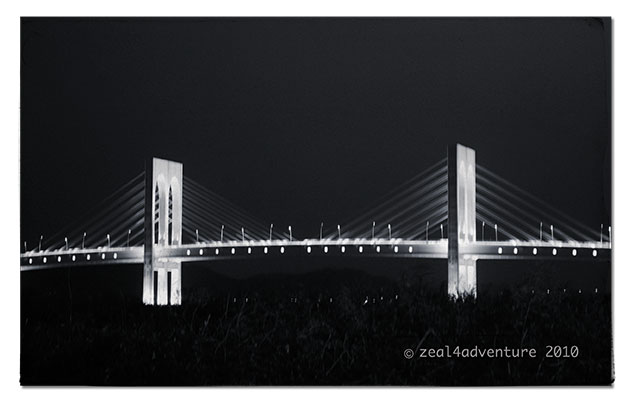 More of the fireworks in upcoming posts.  For more scenes from around the world click image below.

8 thoughts on “Making Good Use of Downtime”