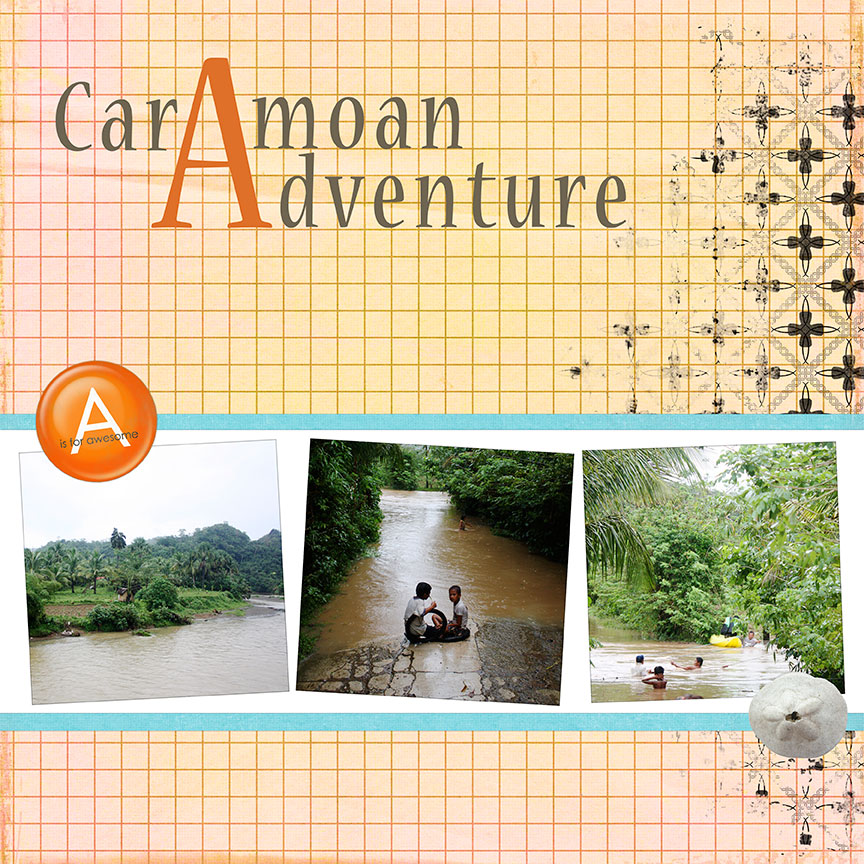 An adventure it was indeed.  Not in a thrilling kind of way but more precarious I’m afraid. 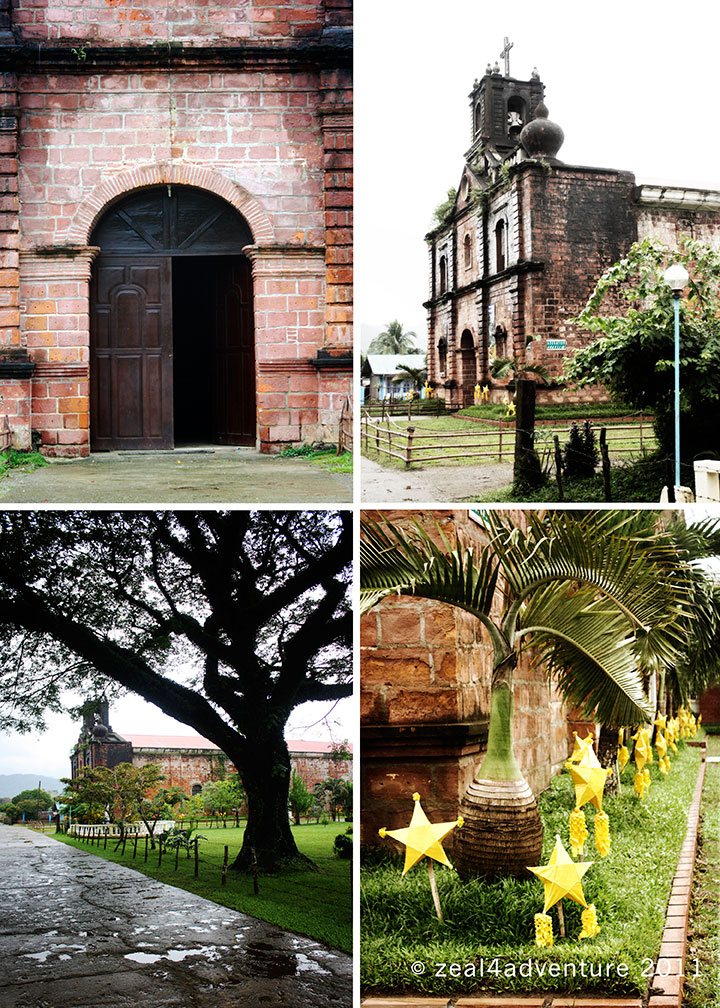 It started as a simple exploration of the town and while there, we were met with rains so we waited it out at River Inn, 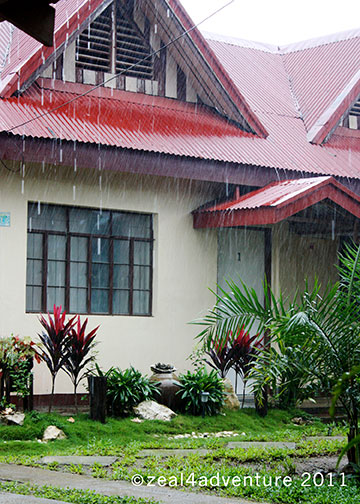 the nearest hiding place when it poured.  We watched the river swell as the downpour continued and seemingly refusing to let up. 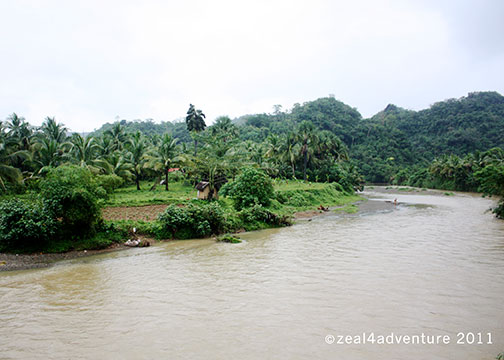 We decided to make a go for lunch the moment it waned.  Needless to say, we arrived Sea Porch soaking wet.

The food was good at least so there were some delightful moments that transpired during the day.  After lunch, we decided that it was best to go back when the rain started to pelt down once again.

We hired a tricycle but halfway through, we saw the resort’s van stranded with newly arrived guests.  The river overflowed (which is a common thing, they say).

Children without a care in the world.  So used to it, they saw it as their playground.

It was deep and the current was strong, we couldn’t go further… at least not the tric, so we paid our driver and let him go.  At this point, we were so wet and weary that the idea of a dry, cozy cabin seemed so inviting.  We were told that it would take a while for the flood to subside, my heart sank.   I thought it funny that the resort sent a kayak to get us to the other side.  What?!? The current was strong; I was iffy.  If the kayak topples (which was very likely), my thought balloon goes, “there goes my camera”.  Desperate for a hot shower, I decided to bid my “rebel” goodbye and went for it.  All the worry was unnecessary – as I said, this happens often and they have used the kayak to get them across countless times.  They expertly maneuvered the kayak without us having to paddle a single stroke.  Our only task was to sit upright and not move.  It worked.

I remind myself often to throw caution to the wind and not to underestimate the deftness of Filipinos (or anyone for that matter) especially when caught in a situation.

In no time, we were curled up in our cozy little cabin — dry, warm and clean.  The rain eventually stopped, the water calm once more and the sun dared to peek out at one point as we traveled back to Naga the following day without incident.