Climb the mountains and get their good tidings.  Nature’s peace will flow into you as sunshine flows into tress.  The winds will blow their own freshness into you, and the storms their energy, while cares will drop off like autumn leaves. 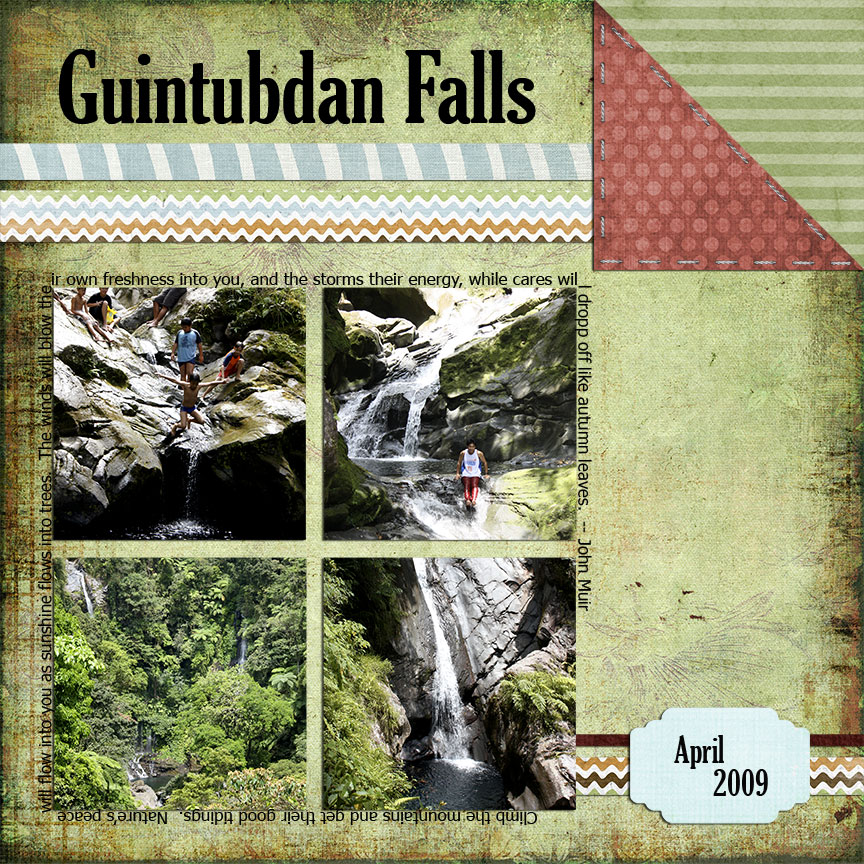 With the manifold of attractions this province has to offer, Negros Occidental has been earning its mark as a destination of choice of both local and foreign tourists.  With its heritage, cultural and nature destinations, it  appeals to all kinds of tourists. 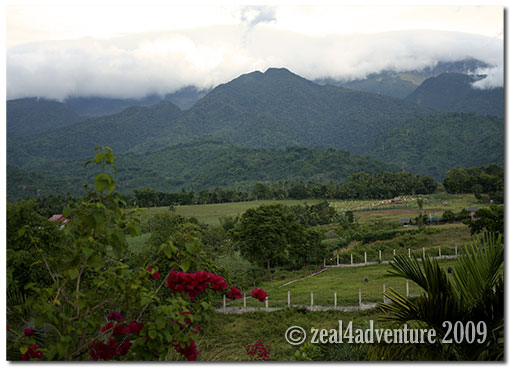 Soon as the plane landed, we headed west and spent the night at Rafael Salas Park for an early start the next day.  But before heading to Rafael Salas, we met up with our guide/organizer, Billy Torres, at his family’s vacation house overlooking the formidable volcano also known as Mt. Kanlaon. 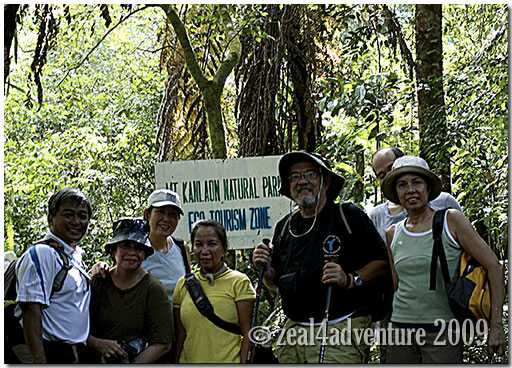 At the foot of Kanlaon serving as its gateway is Guintubdan, one reason why people find themselves in these lush hills.  The other reason is to take pleasure in the many waterfalls and scenic views of the park.  Half of the group went on to Mt. Kanlaon which would entail 8-10 hours of trekking to the summit, while the other half (of which I am part of) hiked to 4 of the many waterfalls Guintubdan has to offer. 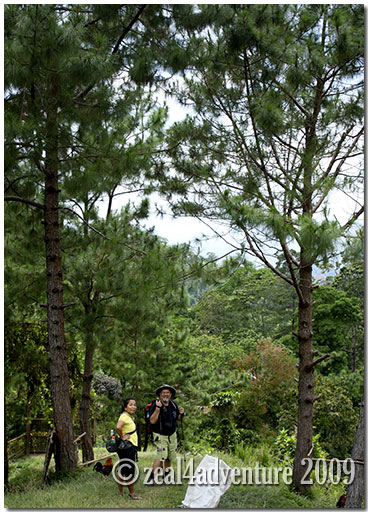 The trail was manageable with a few slippery areas, it being a rainforest.  At one point though, we crossed beautiful landscapes with tall pine trees, reminiscent of the Mountain Province. 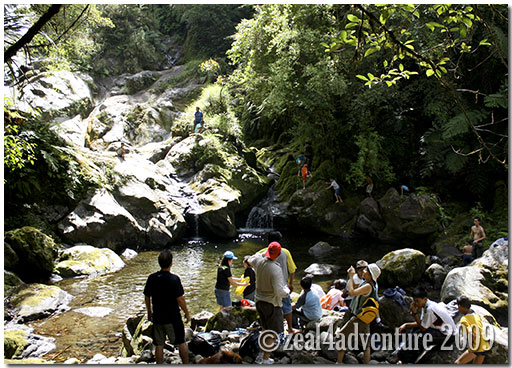 Because it was a long holiday break, there were loads of people with the same idea.  On the trail, young kids eager to reach the falls even overtook us.   Alas, the first falls was packed with people.  The second falls; in contrast to the first was pristine and oh-so inviting. 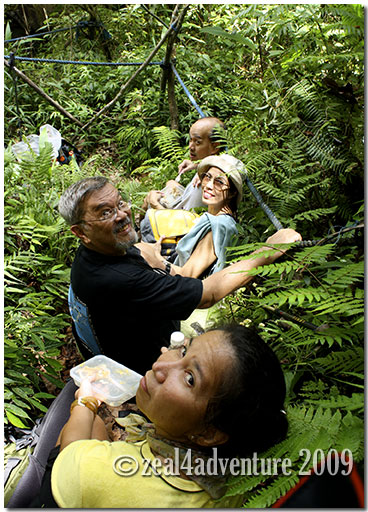 Sadly however, the rusty stairs prevented us from getting closer, much less swim and so we settled on taking our lunch by the steps overlooking the grand falls. 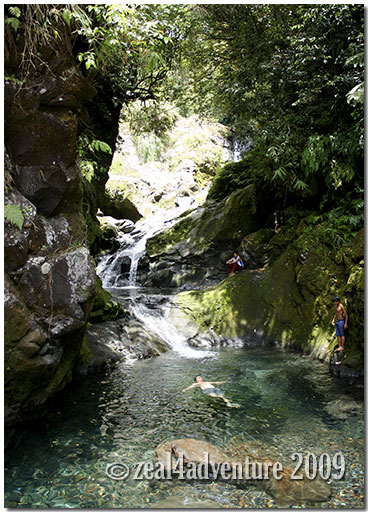 Coined after the word “tubod”, which means flowing water, flora, fauna and even waterfalls literally abound here.  Cool weather is brought about by high altitude and practically unspoiled nature and the best part of the hike was dipping into the sparkling, icy, cold water of the 3rd falls.  Best way to rejuvenate our, by then, tiring bodies. 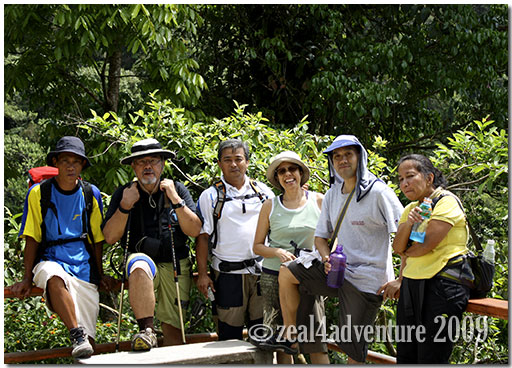 The 4th falls which was a twin lake, we admired from a view deck, as it would take 2 more hours of downhill hike.  My bummed knee (which was why I opted not to conquer Mt. Kanlaon just yet) was just about to give up on me so we opted out and enjoyed it from afar.

Guintubdan was an impressive intro to our Negros adventure.