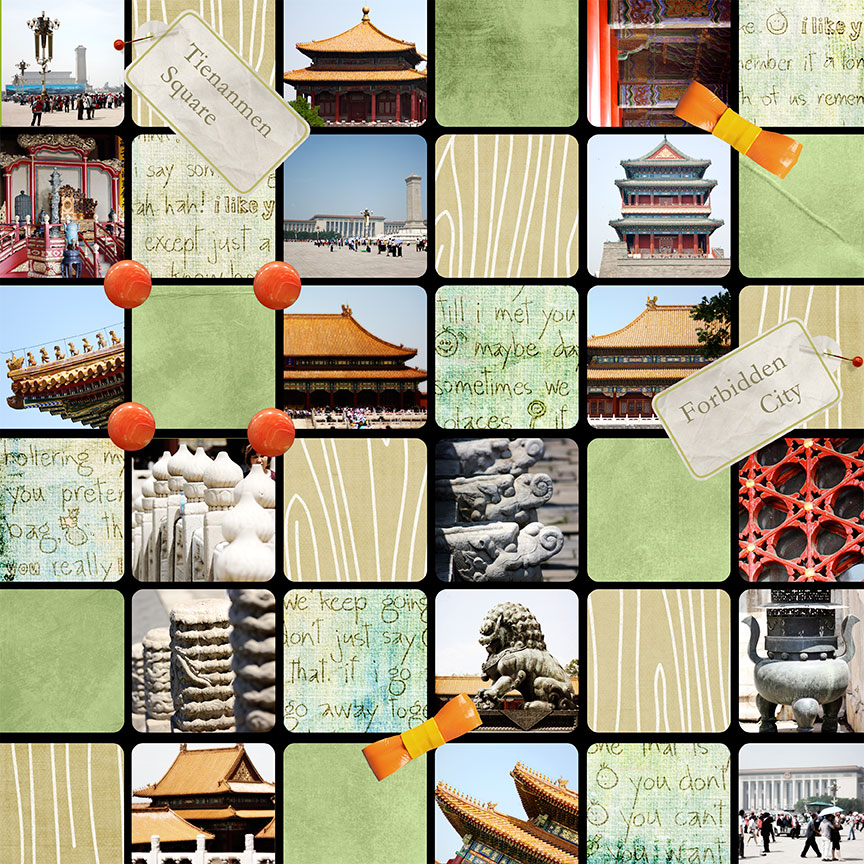 Although the Tian An Men (Men meaning gate) Gate was built in 1417 during the Ming Dynasty to compliment the Forbidden City, what first came to mind as I was walking through the humungous complex was the 1989 protest known to the world as the Tiananmen Square Massacre.  This was where the heroic flight of thousands of young men and women played a crucial role in the events that ultimately led to the collapse of communism. 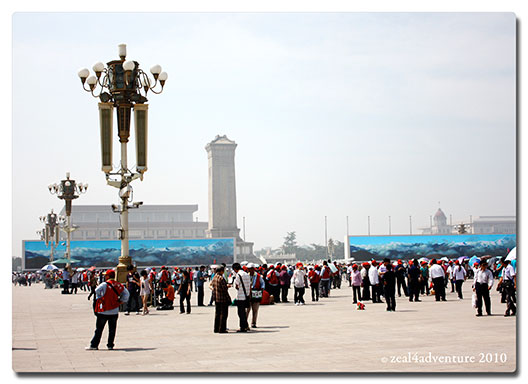 The largest city space in the world at 40,000 square meters the square was packed with people wandering about.  It held the monument of the National Heroes, the Great Hall of the People, the National Museum of China and the Mausoleum of Mao Zedong.  It also is the gate connecting to the Forbidden City, which sits on its north. 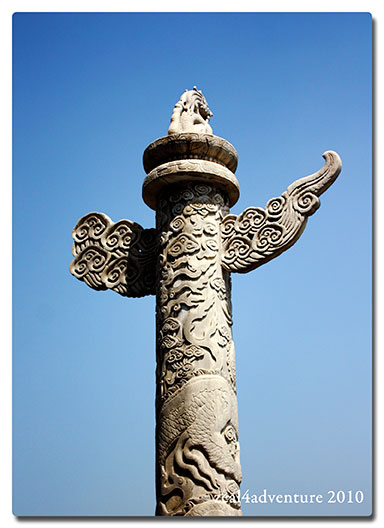 The large white marble column seen all around the square was constructed in 1420 as part of the Forbidden City ‘s grand design, which took 14 years to complete. 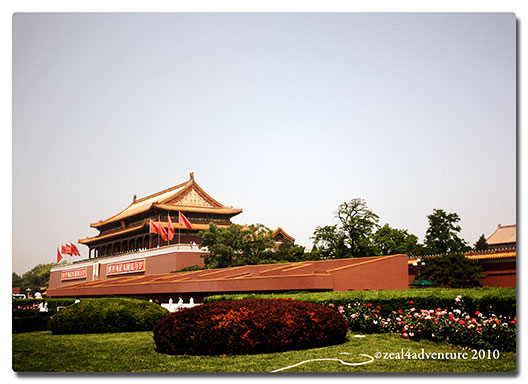 This Chinese inspired palace is located in the middle of Beijing and now houses the Palace Museum.  For almost 500 years (from the Ming Dynasty to the end of the Qing Dynasty), it served as the home of emperors and their households.  It likewise was the economic and political center of the Chinese government.  The construction began under the Ming Emperor Yongle in 1406 and is the largest and the most well preserved imperial residence in China today. 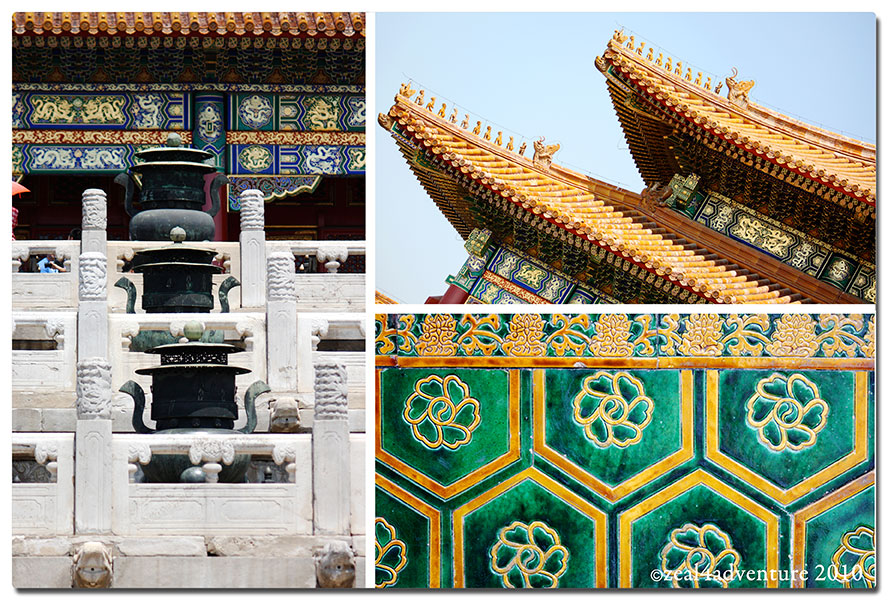 Walking through the city gives an idea of the grandiose lifestyle of the former emperors.  During these times, common Chinese were not allowed to enter the city at all, a big contrast to today’s millions of people entering daily. 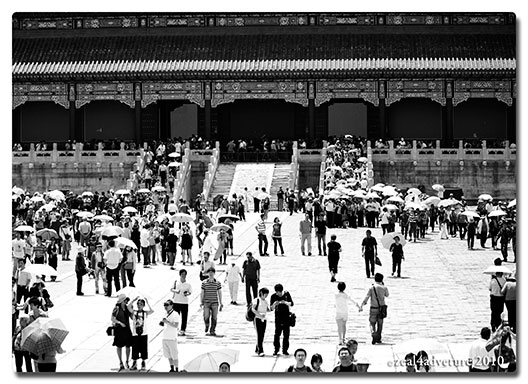 The entrance of the Palace is through Tiananmen gate and once you reach the Wumen (Meridien Gate), 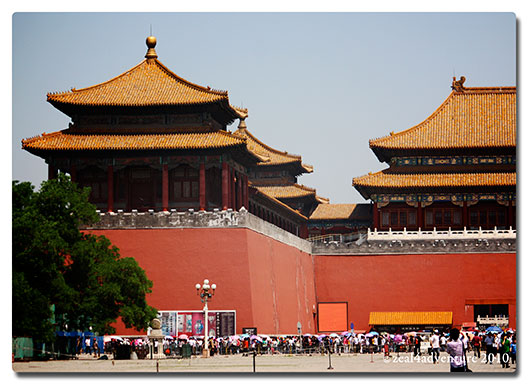 you enter the heart of the complex where you fall in line or wait for your guide to purchase your ticket. 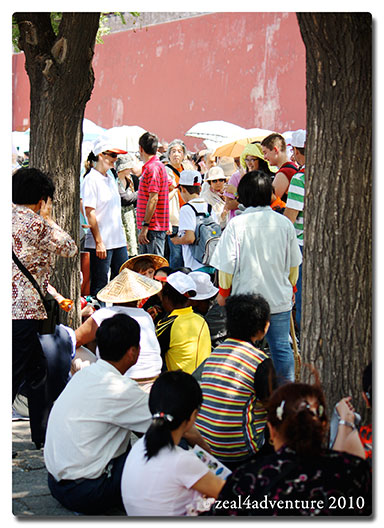 It was chaotic and it continues to be so until you leave the complex.   The rooms are now off-limits and one can only take a peak from the outside, unlike a decade ago when one could actually enter and have a feel of the old splendor.  The price of commercialization, I guess. 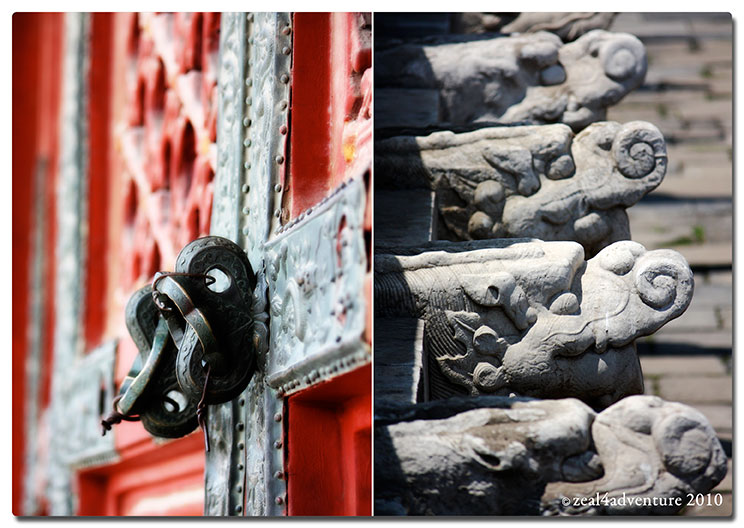 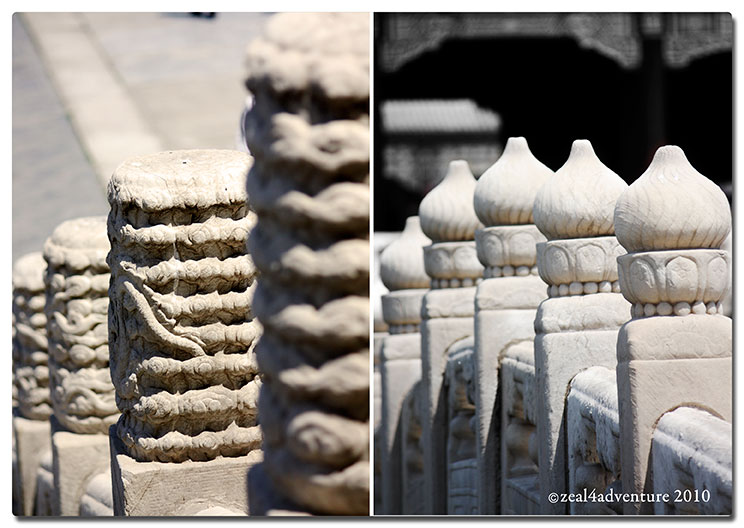 Despite the chaos, a visit to the Forbidden City is a must especially if it is your first time. 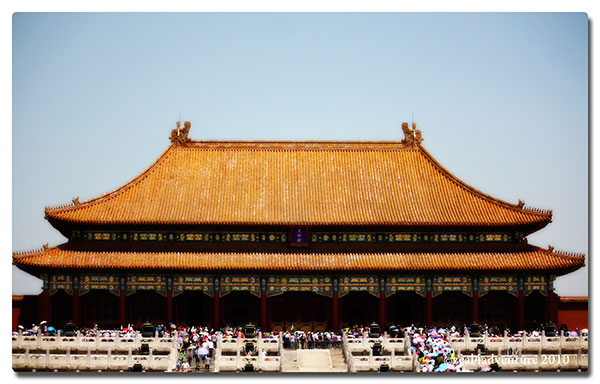 Because of the size, allow at least 3 hours to walk the complex, wear comfy walking shoes and best to get those audio guides for a thorough walk through.

2 thoughts on “A Taste of Ancient China”