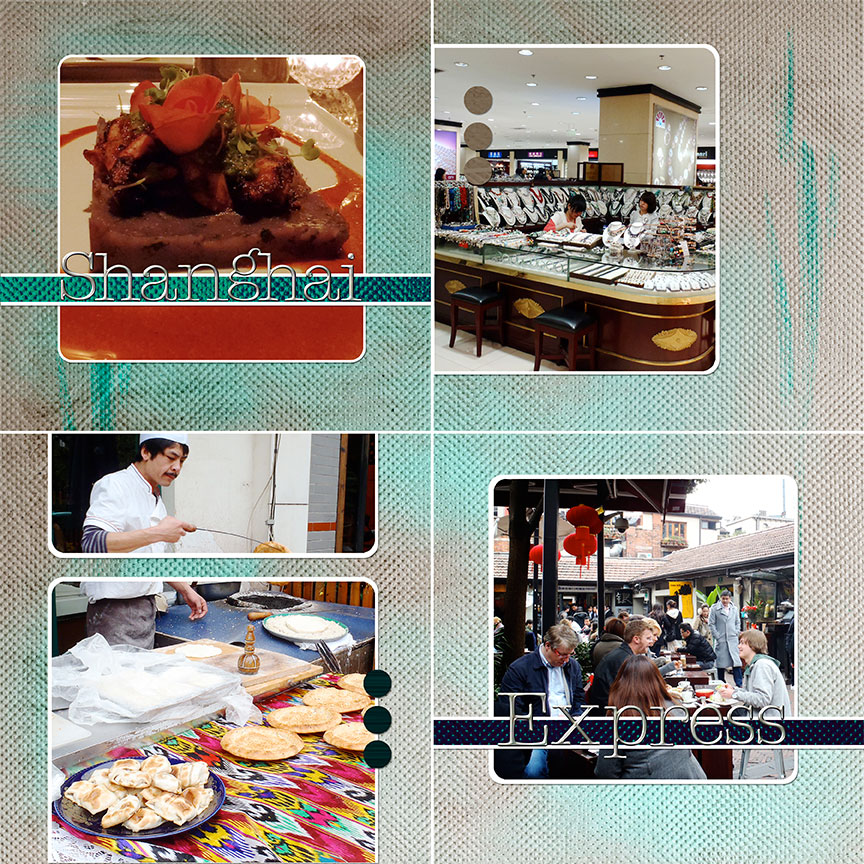 It really was – spent mostly in a conference hall.  But no matter how work related my trips are I’ll manage to squeeze in a day or two of exploring.   So here I am in Shanghai after 8 years or so and much has changed especially the fashion and restaurant scene.  Due to its rapid growth over the last 2 decades, it is today a global city, exciting and influential, once again known as the “Paris of the Far East”.  Certain districts of Shanghai have achieved world-class status in their respective fields.  The wharf area, which they called The Bund became at one time China’s financial hub and will always be the image and pride of Shanghai.  Artistic and trendy as they are, many new areas are developed to keep the old yet manages to metamorphose into something cool.  New concept restaurants pop up so fast, it’s difficult to keep up.  (More of trendy Shanghai in days to come)

At the western end of Shanghai is the Hongqiao district, a hyper-modern zone of hotels, conference halls and offices.  A large part of the expat community took up residence here.

In Hongmei Lu near Yan ‘an Lu is a 2-storey building selling mostly pearls aptly called Hongqiao International Pearl City.  Each store we went in had impressive designs and is unsurprisingly quite reasonable and being the pearl lover that I am… I was a happy camper.  But don’t be fooled by the name, as in many Chinese shopping centers, they also have many shops that sell “made in China” stuff like toys, even hiking and photography paraphernalia.

Just across Pearl City is Hongmei Pedestrian Street, known for restaurants, bars and cafés serving various cuisines.  Foreigners or overseas Chinese own and run half of the bars and restaurants lining the streets hence the recent re-naming to Foreigner’s Street 101.

And among the many western restaurants lining the street, we got sidetracked to this simple Xinjiang restaurant called Cindy’s obviously serving Xinjiang (an Autonomous region of China) cuisine, largely resembling that of Central Asia – mutton and lamb kebab, Nan (flat bread), noodles, yoghurt…

This was just calling out to us. 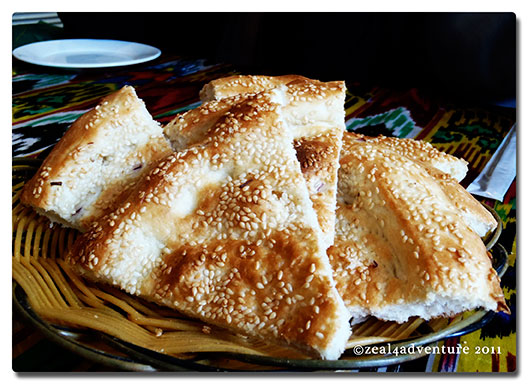 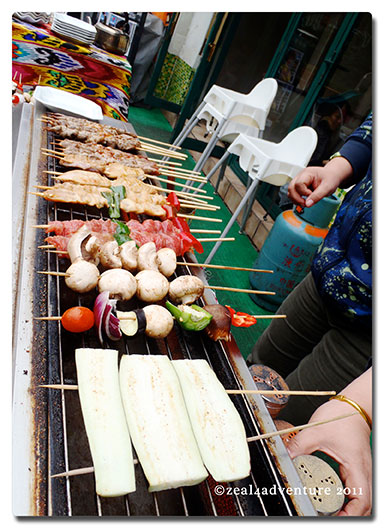 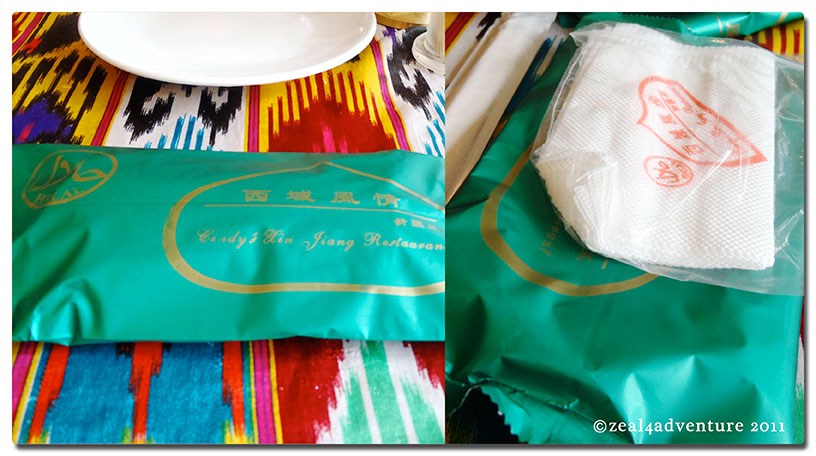 I just find this really neat!  The pack came with chopsticks and napkins